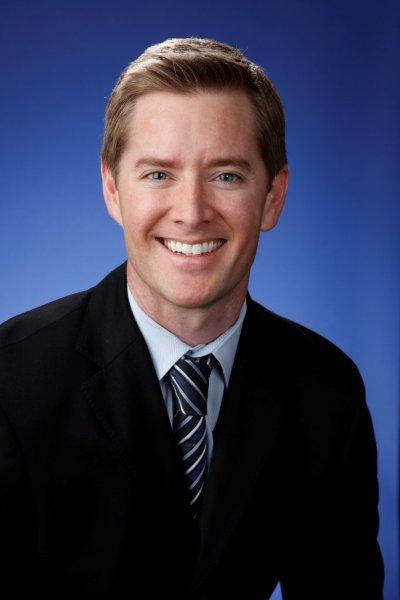 Rick started working at TSE in 2001 as a Chemical Operator and was swiftly promoted to Floor Supervisor. During that time, Rick traveled extensively with the R&D team, promoting new TSE technologies. Rick then became the Production Manager of TSE’s Millathane® Division.  During that time, Rick streamlined operations and traveled worldwide with the sales and marketing team, researching, developing and promoting new products.

Shortly thereafter, Rick was promoted to Executive Vice President, where he worked closely with each of TSE’s business units and support functions.Rick was then promoted to President of TSE Industries, where he manages all areas of the enterprise, including administrative, operations, business development and strategic planning for all TSE divisions. Rick personally oversees our Specialty Chemicals Division. Rick also drives TSE's Sustainability initiatives which resulted in a 91% EcoVadis ScoreCard rating for TSE in this important field.

Rick and his wife, Theresa, married in 2002.  They have two beautiful children, Adara and Weston.  Rick enjoys traveling, sporting events, and spending time with his family at local beaches.  Rick is an active member of YPO (Young Presidents Organization). He is also highly involved in the Klingel Family Foundation, which has donated over $1,200,000 to Tampa Bay charities, including Hospice, Ronald McDonald House, All Children’s Hospital, Moffitt Cancer Center, and many more.

Sign up to receive information about TSE Industries' products and services.